iXTalent is an IT recruiting agency delivering hassle-free recruitment services. We match the best global talent with remote jobs in US companies, primarily in Virginia and with legacy tech systems.

Digital nomads generally combine remote work and travel for various reasons. Passionate about new adventures, they know how to make the most of new technologies and only need an internet connection to work from anywhere in the world. Unlike other remote workers who usually stay in one place and do work, digital nomads travel and explore while working.

Many countries have started offering a version of the “digital nomad” visa to raise tourism figures back to pre-pandemic level. These visas allow remote workers to settle for extended periods, working from home and contributing to the local economy. Indonesia has become the most recent country to offer such a visa.

ASEAN’s largest economy, Indonesia, has announced “Digital Nomad Visas.” Indonesia aims to entice more remote workers to the country with a new digital nomad visa. This exclusive nomad visa allows its holders to stay in Indonesia for five years. They also remain in the country tax-free as long as they derive their income from outside of Indonesia. With this legislation, this visa has won the title of the longest-term visa in the world. This new application hopes to incentivize digital nomads to work from popular tourist destinations like the island of Bali.

The visa policy was announced by Indonesia’s Tourism Minister Sandiaga Uno to boost tourism in the country and to get over 3.6 million overseas travelers into the country over the next year.

According to a Bloomberg report, Uno said that getting millions of travelers through this visa will create a million jobs for Indonesians as the borders have now opened for foreign tourists.

Sandiaga Uno also said the new permit was part of a move away from sunseeker tourism toward a more sustainable model.

He further emphasized he took this decision after a survey that showed Indonesia was “top of mind” for 95% of the remote workers. He also informed that similar plans were in the last year for digital nomad visas, which had to be postponed due to the covid-19 pandemic.

“In the past, the three “S” was: sun, sea, and sand. We’re moving it to serenity, spirituality, and sustainability. This way, we’re getting better quality and impact on the local economy,” Uno said to Bloomberg.

This strategy ensures that residents won’t be displaced from their jobs and that travelers will be longer-staying, higher-spending individuals more invested in the area. Uno explains that they’re interested in not just the quantity of tourists but the quality and the industries their spending will contribute to most.

The government has not yet declared guidelines on when and how to apply for the visa. 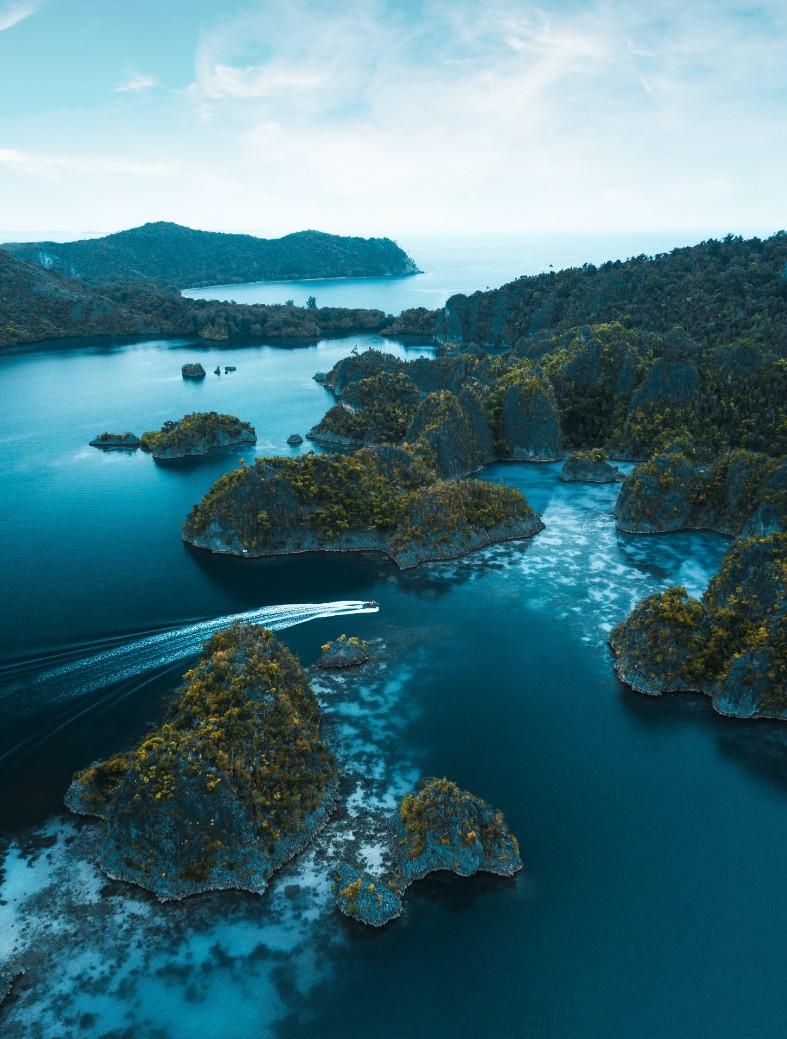 Indonesia, especially Bali, is already a favorite destination for remote workers and digital nomads with its warm climate and low living costs.

Nowadays, digital nomads can apply for a temporary visa to work from Indonesia. Options include the Visa on Arrival (VoA), valid for 30 days, the tourist visa, which can be renewed to last 60 days, or a business visa that can be extended to 180 days.

Best 12 Ways for Recruiters to Find and Hire Top Tech Talent
September 1, 2022
What is Quiet Quitting? Reasons and Solutions For Companies
October 28, 2022
Portugal Has Launched A New One-Year Digital Nomad Visa
October 18, 2022
How to Find and Retain Tech Talent For Legacy Systems?
September 30, 2022

This website uses cookies to improve your experience while you navigate through the website. Out of these, the cookies that are categorized as necessary are stored on your browser as they are essential for the working of basic functionalities of the website. We also use third-party cookies that help us analyze and understand how you use this website. These cookies will be stored in your browser only with your consent. You also have the option to opt-out of these cookies. But opting out of some of these cookies may affect your browsing experience.
Necessary Always Enabled
Necessary cookies are absolutely essential for the website to function properly. These cookies ensure basic functionalities and security features of the website, anonymously.
Functional
Functional cookies help to perform certain functionalities like sharing the content of the website on social media platforms, collect feedbacks, and other third-party features.
Performance
Performance cookies are used to understand and analyze the key performance indexes of the website which helps in delivering a better user experience for the visitors.
Analytics
Analytical cookies are used to understand how visitors interact with the website. These cookies help provide information on metrics the number of visitors, bounce rate, traffic source, etc.
Advertisement
Advertisement cookies are used to provide visitors with relevant ads and marketing campaigns. These cookies track visitors across websites and collect information to provide customized ads.
Others
Other uncategorized cookies are those that are being analyzed and have not been classified into a category as yet.
SAVE & ACCEPT